skip to main | skip to sidebar

In the exhibit "La Espera-The waitting" we had statistics about family violence in Nuevo León. 75% of the women do not make an official complaint to the law. More recent research is needed, 72 women were killed in 2010 in the city of Monterrey due to domestic violence.
This is a series of 15 lino and wood prints nude women . The drawing were taken in a live figure drawing open group at Monterrey. 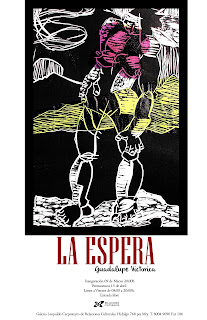 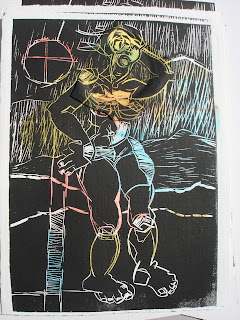 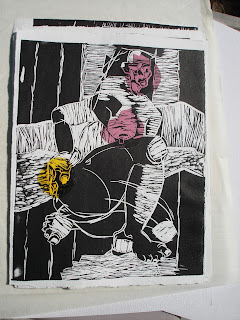 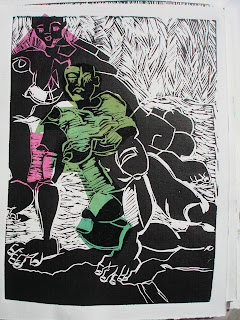 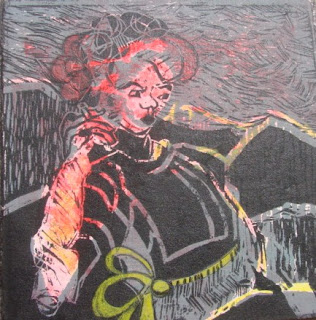 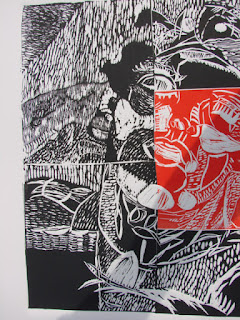 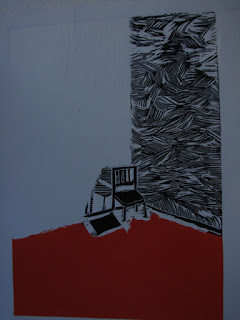 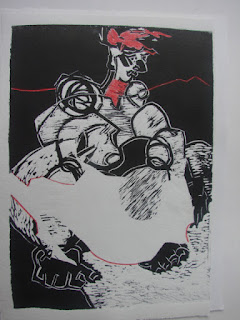 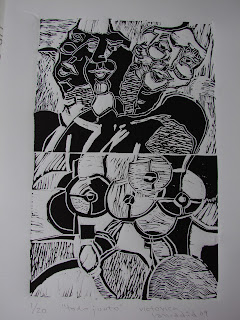 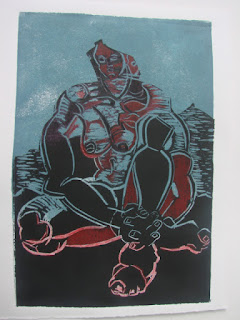 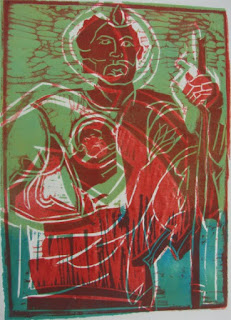 From the series Migrants and Women Survivors of Violence. 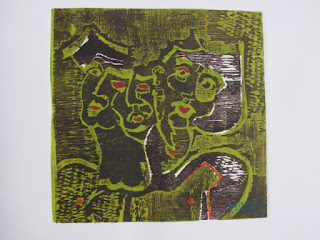 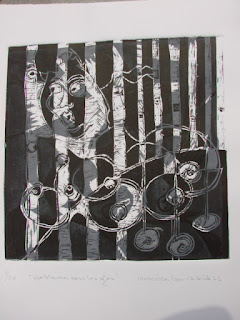 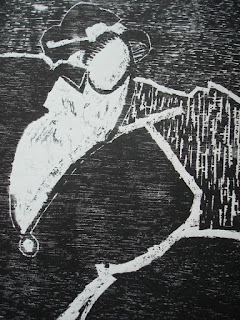 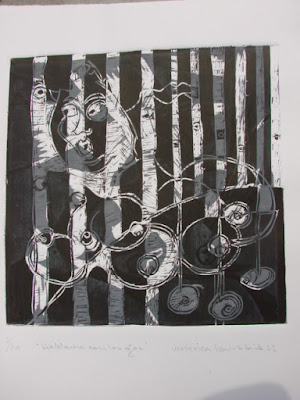 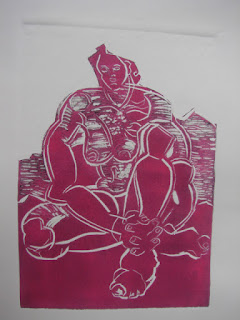 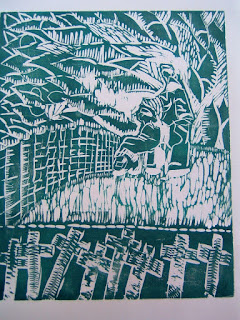 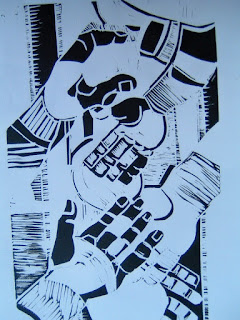 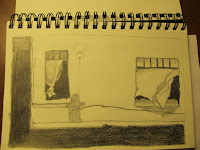 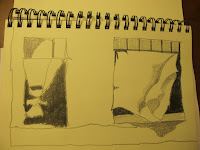 These are the drawings for the third print. I was going to make three but now I will do a series about loliness and depresion that has inspired me for my survivors of violence theme.
Saludos from Mexico